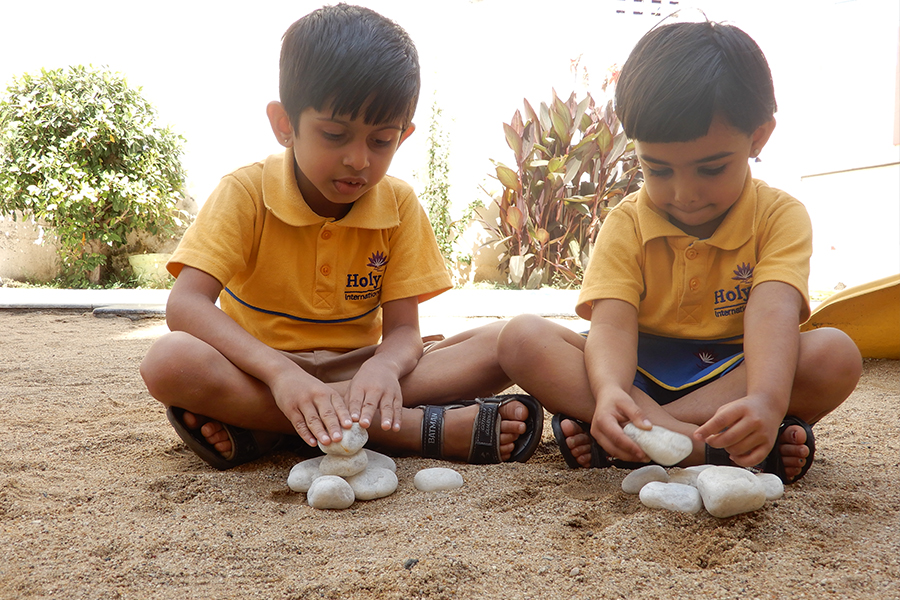 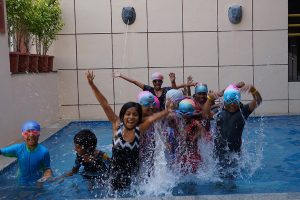 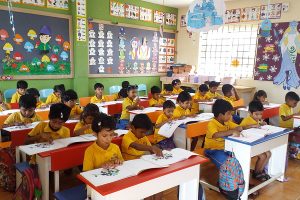 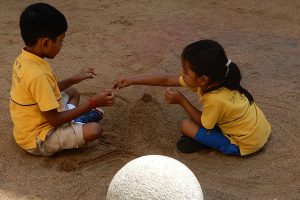 IT was the year 1992 and the children were arriving on a sunny morning at the municipal kindergarten in Penzberg, Germany. They were all surprised, staring around and at each other. The normally colourful classroom full of toys and tools was today gapingly empty. Their teachers left them to their own devices after instructing them to not do anything dangerous. The day was filled with aimless wandering and boring looks cast at each other.

Surprising isn’t it? It was the first day of a 3-month project called Der Spielzeugfreie Kindergarten (the nursery without toys) founded by Rainer Strick and Elke Schubert, public health officers who worked with adults suffering from various forms of addiction. They were concerned about the addictive habits that start early in childhood and wanted to show that children can play happily and creatively when they are not being “suffocated” by their toys. Toys stimulate children to do a lot, but we all know that toys are often in abundance these days, and buying toys can suppress frustrations and unmet needs. In relation to the abundance of offers, the boredom that sometimes arises despite or perhaps because of the abundance, the aim was to create scope for imagination and creativity and thus also for self-confirmation and self-confidence. Today, this objective has largely moved into the background. Instead, such institutions intervene in the excessive consumer behaviour of the modern world and try to create a protected (free) space for the children in which they can act and interact far away from materialism.

At the end of the trial, children were found to concentrate better when they work, intergrate better into groups, and communicate better with each other. Imagination ran riot, socialisation improved and things found greater value than before.

Living in an era of extreme sophistication and technological advancement, parents are facing a unique difficulty of resisting to provide too much rather than providing enough for their children, pushing them into a realm of obsessive as well as attention deficit disorders.  Though children are physically safe and secure, they are poised to be mentally unsecure and scared, displaying the tendencies of children living in a warzone. It is akin to an unsuspecting frog in a pot with the heat slowly turned up.

Sometimes, a simple perspective shift is all that is needed to make life easy for parents and children alike.

It is essential to remember that childhood is a short season. Enjoy every moment your child is growing up, every smile, every word, every step of the way. They do seem to be in a hurry to grow up and fly away, don’t they?

Not everyday need to be a routine to follow, a checklist to be completed. Giving them the space to use their imagination, to revel in the outcome of their thoughts and to create space to define their dreams adds a new dimension to your relationship.

We complain when people judge us. When tables are turned, we don’t even pause to put labels on everything. Stop labelling, judging for the perceived shortfalls and observe the actions of your child without inferring reasons.

You can be in a relationship, or you can be right, though you can never have both. Especially with kids, be kind rather than being right. Set boundaries, set limits, fix deadlines but with loving kindness. Let them be themselves with you. Little things, little acts of love, small hugs, cuddles give mutual satisfaction.

Having a sense of humour. Be silly, let go of ego. You delighting your child is not limited to your family but it spreads smiles to everyone around you.

Breaking the screen time and curbing the intervention of technology into your living room forms tighter bonds between the relationships.  Getting up, moving around, somersaults, jumping jacks or simply roughhousing brings out the smiles.

And it is not only the parents who need to filter the unnecessary busyness, but the young ones too. Doing too much, too soon, and too often has to be blamed for the “Mom, I am bored!” voice that you hear regularly.

They need to know that their emotions are valid.

That when they are hurt we will sit with them and allow their tears to fall.

That we will always hold the space for them.

That we are their safe place and with us, they always belong – no strings attached! 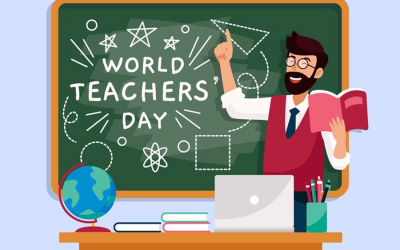 A nation depends on the activities of the teachers. Identically, they are working to grow the basement of the students. No matter it is school, college or university, a qualified teacher is the builder of a student. For this reason, the leader of tomorrow is created...

Previous Next
Close
Test Caption
Test Description goes like this